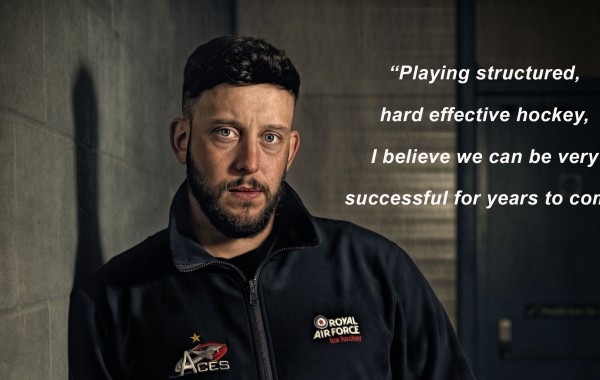 At the beginning of the summer, the Vulcans appointed Joe Mann as their new head player coach, Joe brings with him a wealth of hockey expertise and shared his vision for the club in a recent interview. 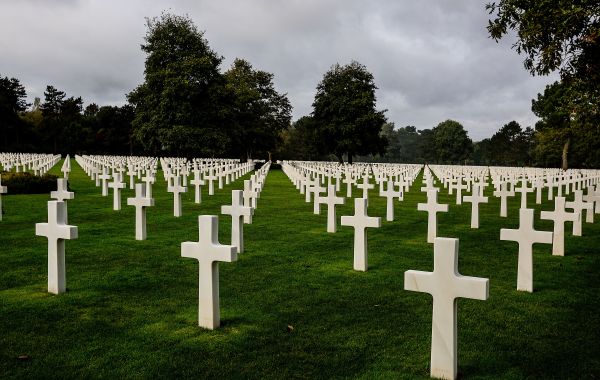 As a child, Sunday afternoons were usually spent curled up on the sofa with my dad watching old war films, I was such a pain and would ask question after question and I think my fascination with military history just grew from there. Right up there on my ‘bucket list’, I had wanted to visit the D-Day landing beaches for […]

By trishphotos Posted on October 9, 2019